This thrilling series from S.W. Lothian follows the adventures of Axel Rhodes. He has always dreamed of greatness but like most of us, he’s caught up in the mundane. One day during a visit to the museum, his life changes … never to be the same again.

If you like action, suspense, mystery, and adventure,
then Axel Rhodes is ready to be the new hero in your life.

JJ Sterling has that same yearning for adventure. To break free from the norm … to be the best he can be … to save the world … to be a hero.

Enter, the Museum of Grandovia, home to a million incredible secrets. JJ has a curious encounter amid a trove of ancient treasures. Someone is calling him. Someone needs him. It’s time for a new hero to rise.

A long-time feud between two powerful brothers, Seth and Horus, threatens the fragile peace in ancient Egypt. JJ and his best friend, Linc, must transcend time to save the day. Joined by a new ally, Rani, they embark on a perilous race through scorching deserts, and temples full of hidden chambers primed with deadly traps. All the while, an army of deadly statues, known as Uberdiles, are determined to stop them at all cost.

It’s up to the three to find the mysterious Golden Scarab, defeat the threat of evil and save history. If they fail, the impact on the future will be a disaster.

For most of us, adventure is just a dream. But for some, it has become their reality. Dreams have been released from the shadows, and lives will never be the same again. Heroes rise like flames from a fire … to live their dreams … to be their best … to save the world.

The new season of Ahket is almost here, the annual flood set to quench the thirst of the parched land. Celebrations are reaching a climax, and the villagers are excited about the year ahead. But sudden tragedy strikes, stealing away their hope. A desperate Egypt has no choice but to call its heroes from the future. This time they need to solve a mysterious curse before time runs out.

There’s a new foe in the village with revenge on his mind, and an evil army at his side. He has old scores to settle, new victims to crush, and a curse to spread. He will let nothing stand in his way. The battle lines are drawn in another thriller that spans from the riverbeds of ancient Egypt to the bustling surrounds of modern-day Cairo.

Axel, Linc, and Rani must pull out all stops to save the Nile for the sake of ancient and modern Egypt.

Below ancient Egypt’s peaceful surface lurks a danger ready to pounce. It silently waits for the moment it will end the reign of the Pharaonic blood-line, and take control forever.

The very thing that legend says keeps the Pharaoh safe is in danger of falling into the wrong hands. Time to defeat the evil threat is running out fast. Axel, Linc and Rani must face their most dangerous challenges so far. The danger in this deadly new mission has been turned up a notch … or ten.

This incredible fast-paced adventure weaves its thrills and mystery through the very crossroads of time. From ancient Egypt … to the center of time … and to modern Paris, it’s a ride that only the brave can survive. Who is the enemy? Only time will tell. 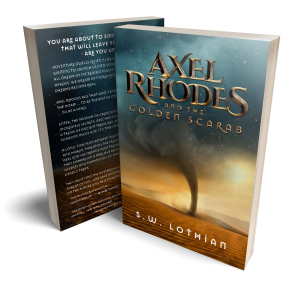 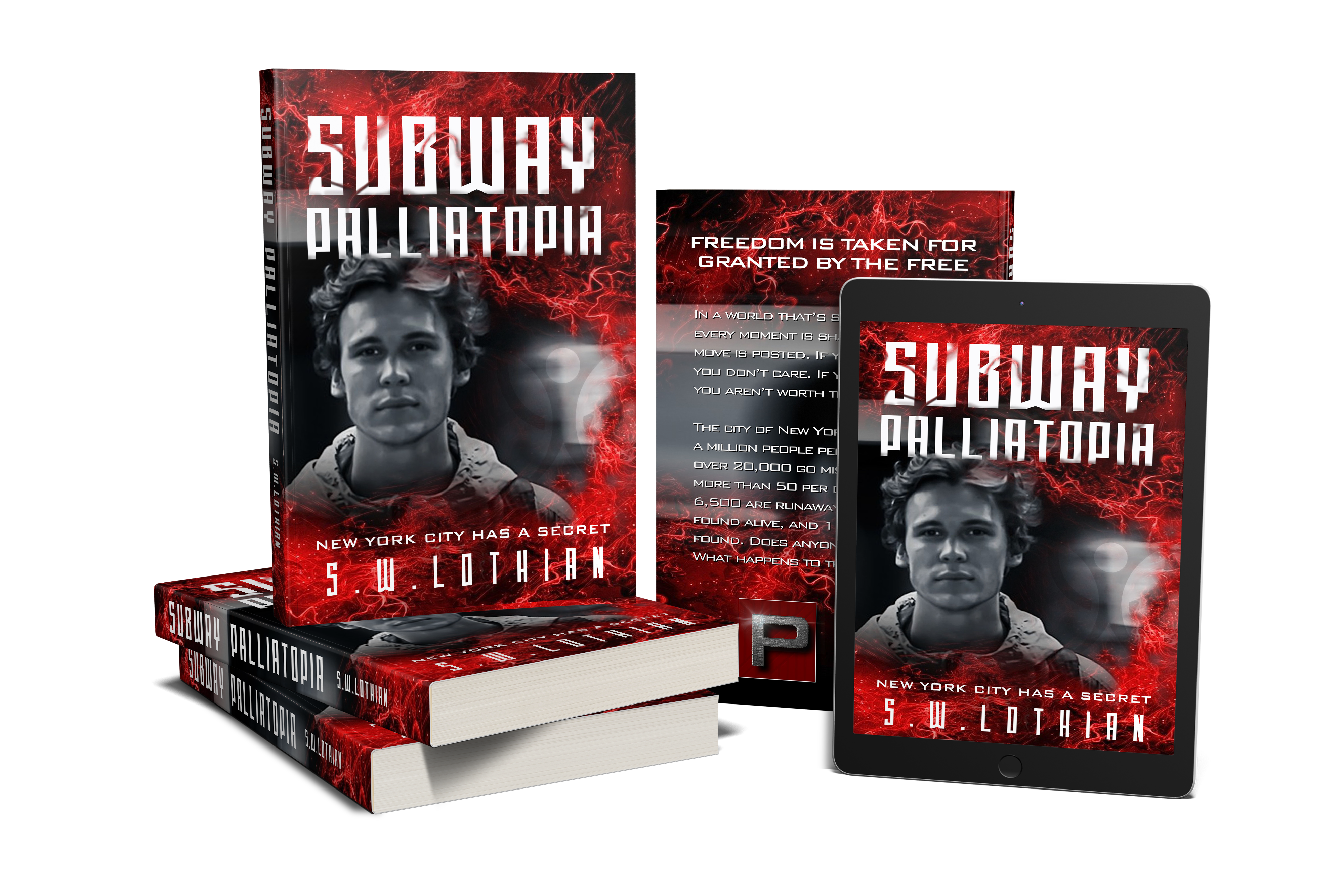