Wow! That EPCOT preview video looks very retro now (and cheesy), but it was cutting edge at the time. I can still remember watching the opening of EPCOT on TV in 1982 and dreaming that I would go there one day. For a young kid on the west coast of Australia, a new theme park in Florida seemed like another galaxy. It was about as far away as anything could be and I had visions that it would be a place that was unlike anything else.

As soon as we saw the familiar silver globe, it felt like our last visit was only yesterday. The iconic landmark didn’t look like it had changed and it’s familiarity was welcoming. EPCOT is less theme park, more discovery and exhibition, which can result in wide opinions from visitors. They either like it or hate it, depending on what they want to experience in a Disney park.

EPCOT has a larger focus on learning rather than fun, but it provides a nice alternative to the other parks within Walt Disney World. Out of all of the Disney Parks, it would be my least favourite, but one that I am still happy to visit. Although it’s very large, one day was enough to do all of the things that we wanted to do.

First off, to get your bearings, click on the guide maps below to see what is contained in this park

Ok, now it’s on to some of our favourite attractions, the rides. As mentioned earlier, EPCOT is more learning and less riding, but it does have some cool rides that I think are a must-do for any visitors. 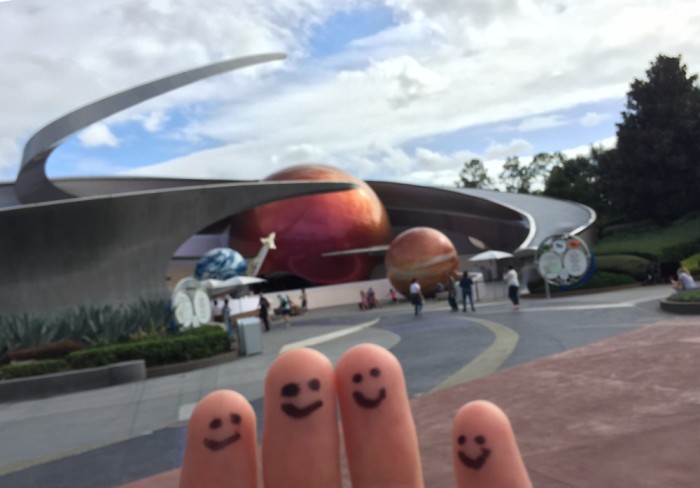 I don’t think that Mission: SPACE ® was there when we last visited, so it was on top of our list. It’s an amazing centrifugal-motion-simulator-thrill-ride that launches you from Earth and takes you all the way to Mars. There are two versions available. One is less intense (for chickens) and one that is very intense (for those with bravery beyond question). Of course, we did both versions.

Each capsule has seats for a navigator, pilot, commander and engineer, and each rider must do their bit for the mission when instructed during the ride. The main difference between the two versions is the degree of G-force that riders feel. In the more intense version the G-force is 2.5 – more than double the Earth’s gravity. It effectively multiplies the rider’s weight by 2.5. Let me say that at 2.5Gs my body and head were firmly thrust back into the seat and my face actually spilled backwards like melting wax during take off. Awesome feeling!  (Sick bags are within reach if you can lift your arms to grab one if needed – LOL)

Test Track ® was just opening when we last visited (from memory) but we didn’t get to ride it, so it was one that I had told the kids to look out for. In the first part of this attraction riders use computer consoles to design their own car. Somehow, your design follows you through the actual test ride and interim results are displayed on screens for viewing.

Based on your design’s good or bad points the ‘test track’ plays each rider’s design against other riders in the same car. After the effects of wind, speed etc are factored and ‘tested’ on the ride, a winning design is revealed at the end. It is mostly a dark ride with lots of swerving and speed changes, but the best component by a long shot is the outside portion.

The ride’s climax is a full speed race around a huge elevated oval test track outside the building. It’s brilliant, it’s fast, it’s fun and it’s exciting. Don’t miss this one if you’re at EPCOT. Use your FastPass+ to avoid the lines. 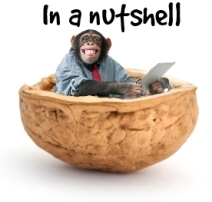 EPCOT does  provide a wonderful experience for visitors, which is different to that of other Disney parks. It’s quite unique.
This post has become bigger than I expected, so I’ve decided to break it into 2 parts. Make sure that you check out part 2 of our EPCOT visit when it’s published.

Here is a cool Disney Parks tilt-shift video of EPCOT to show you the sights and sounds from another perspective.

Be sure to take a look at my other posts about our travels as they go live, or check my previous Travel Adventures posts for the ones already published. If you’re not a current follower, just click the FOLLOW button on the sidebar.

PS: I have no affiliation or relationship with WDW, except that I am a customer and fan.