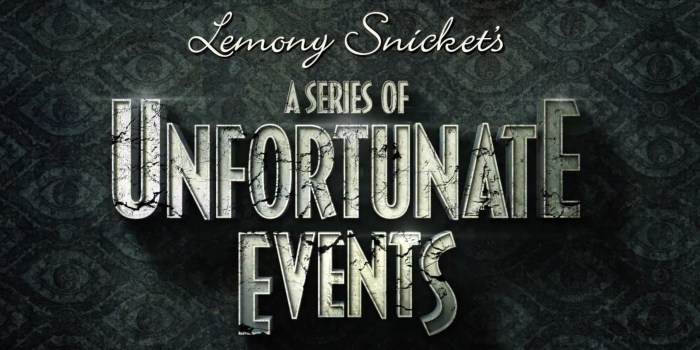 I’ve just started streaming the series, A Series of Unfortunate Events (Season 1) on Netflix and I have to say it’s incredibly different. Although I’ve never read the books, I’m already hooked on its quirkiness and originality. For those of you who recall the original movie that starred Jim Carrey – I hear that it’s better to forget that happened. From the feedback I’ve seen, this series is a thousand times better.

For anyone (like me) who isn’t very familiar with the storyline, I’ll condense it to the basics. Three wealthy children (The Baudelaires) are ‘orphaned’ when their parents meet with tragedy. As executor of the estate, the bank places them into the custody of the closest living relative, Count Olaf. A foolish move, as the Count is an evil-minded thespian who has plans to get hold of the vast fortune they are due to inherit.

So, the story starts and we watch with great anticipation with every twist, every turn, and every quirky moment in the hope that the kids will be ok. The characters in this series are all incredibly original and (dare I say it again) quirky. Every one of them have unique qualities that are wonderfully portrayed onscreen.

The visual look of the series is unlike anything I’ve seen before. The incredibly detailed settings and colour schemes balance between real and synthetic (I don’t know how else to describe it). There are also frequent incursions by Lemony Snickett (Patrick Warburton), who narrates the story behind the story in such a cool and engaging way. Team that up with artistic cleverness of how seamlessly each event leads into another makes it brilliant, surprising, yet simple.

A Series Of Unfortunate Events 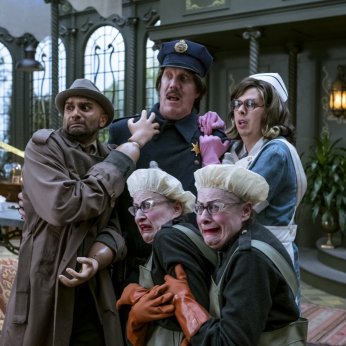 Neil Patrick Harris does a wonderful job in the role of the Count. Every word, every movement, every expression is so convincingly done. The other actors are also very believable, even though the characters are all so … eccentric. It’s a well-selected cast who all seem to perfectly fit and shine in their roles.

I’m only a couple of episodes into season 1, but I know that I need to watch more. Season 3 is on its way soon, so I need to do me some bingeing!

My Verdict: Well worth the time. It’s quirky and original so make sure that you give it some time if you find the first episode a little unusual.

THE TIME SQUARE SERIES BY S.W. LOTHIAN IS
A QUIRKY AND PECULIAR TWIST ON TIME TRAVEL

2 thoughts on “A Series of Unfortunate Events | Season 1 | Netflix” 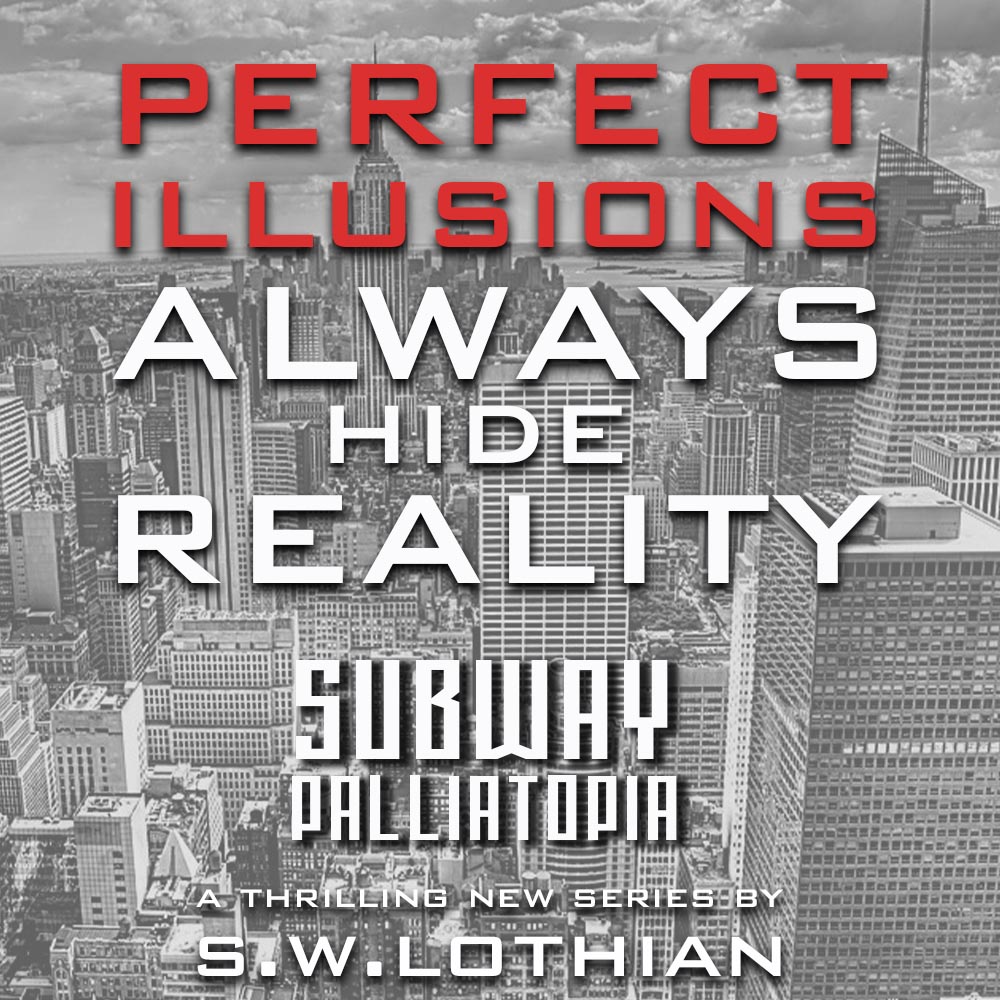